Brandcourage is a forward-thinking creative agency in Singapore, we create and communicate the essence of brands. 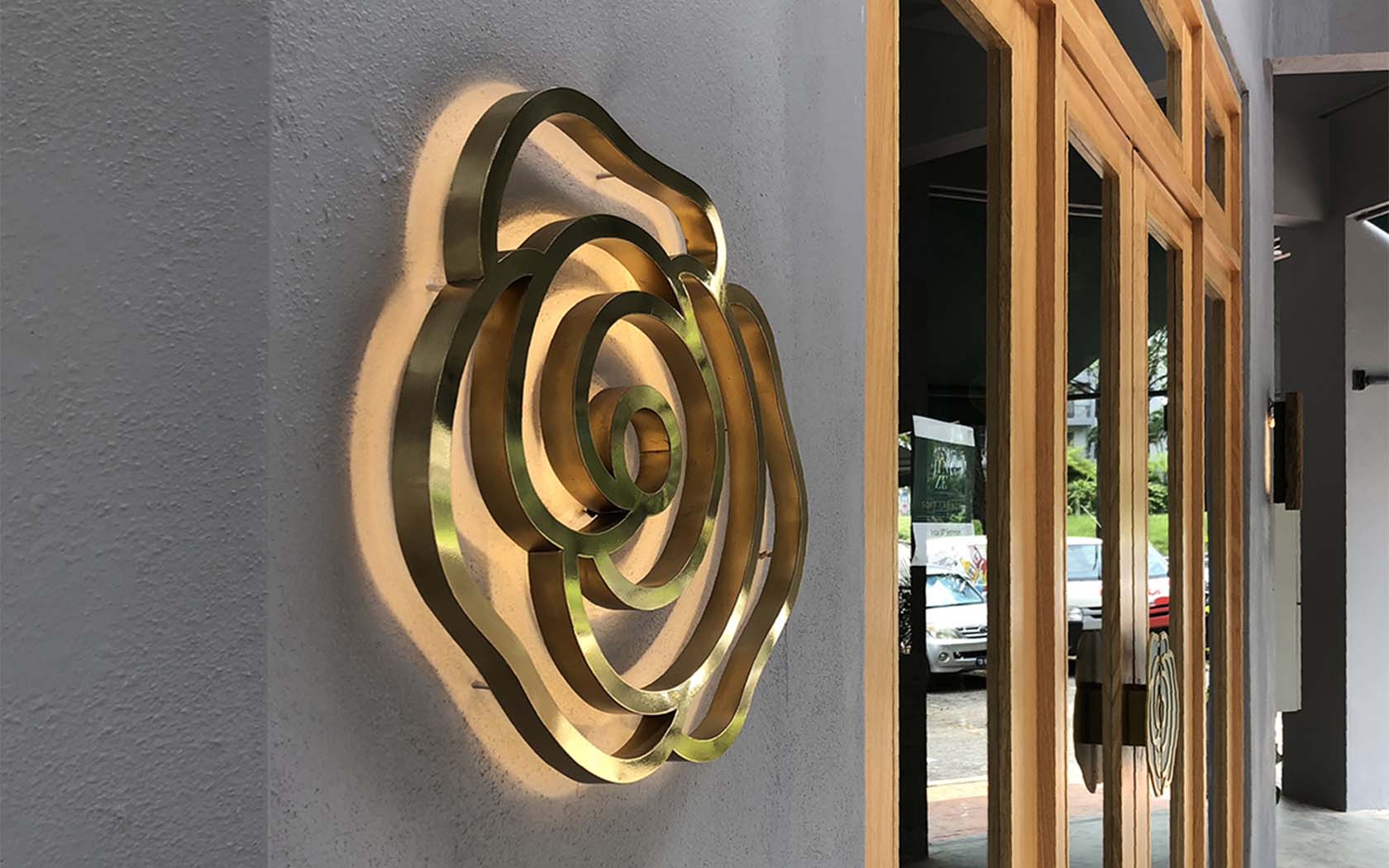 A modern Asian restaurant brand concept named after its creator, Chef Nick’s Chinese name. “Jing Ze” combines ‘京’ (Jing) which can be found in Beijing or Nanjing and ‘泽’ (Ze) which, for example, can be found in the name of Chairman Mao, i.e. Mao Ze Dong. Always called ‘Nick’ or ‘Scorpion’, no one actually knew his Chinese name until now. It was thought that the name could be a challenge to pronounce and people will come up with their own variations on how it should sound verbally.

“JingZe’s ‘Traditions of Tomorrow’ will be a modern Asian concept that has been curated, to bring to Kuala Lumpur, the first of its kind and elevate dining experiences,” Nick explains. “JingZe will excel in food quality that will set a new standard, where our maestros will bring a level of personal attention that will be echoed in all aspects of the brand experience.”

The programme focused on establishing a strong visual identity in the form of a wordmark to best represent JingZe’s proposition. 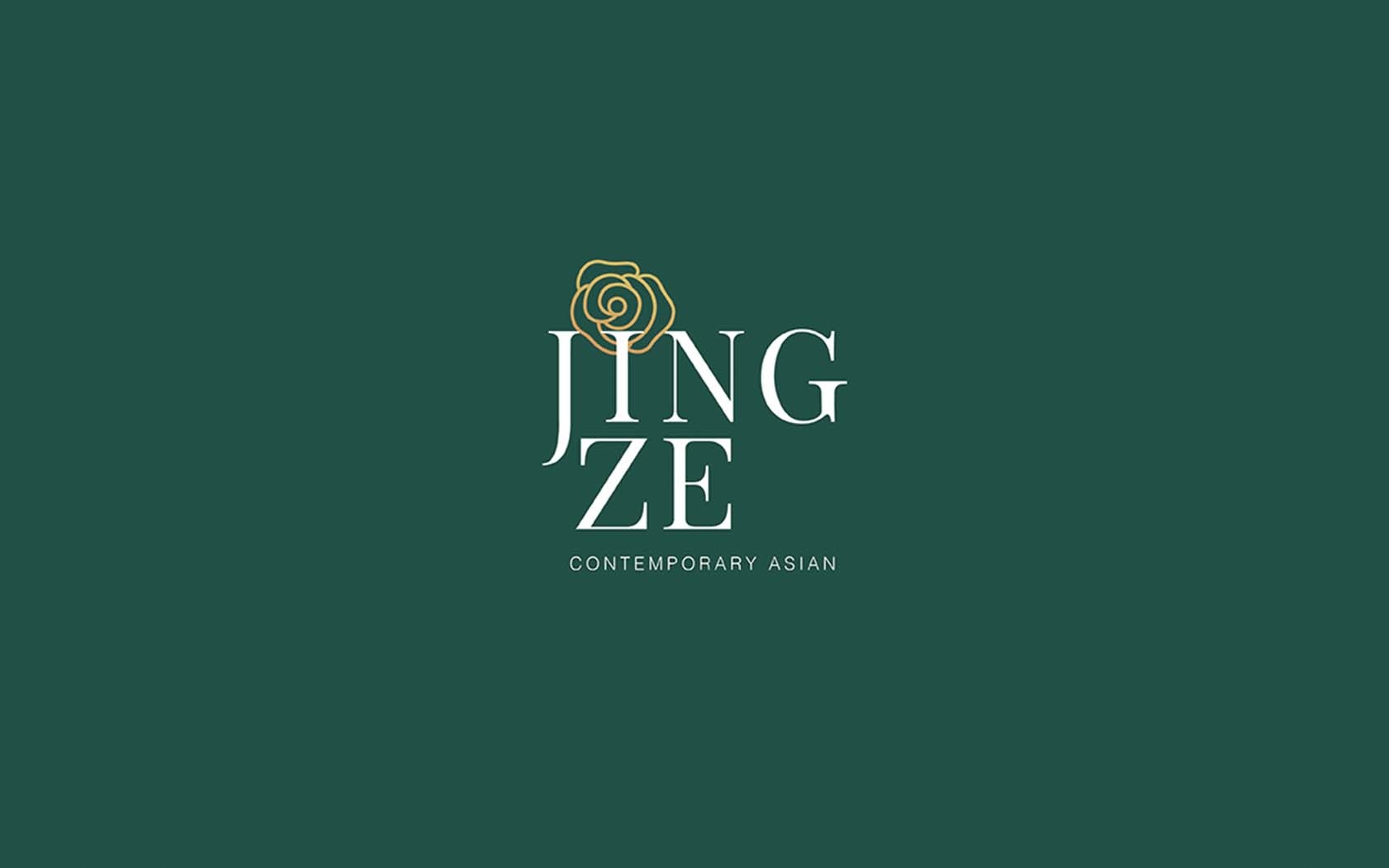 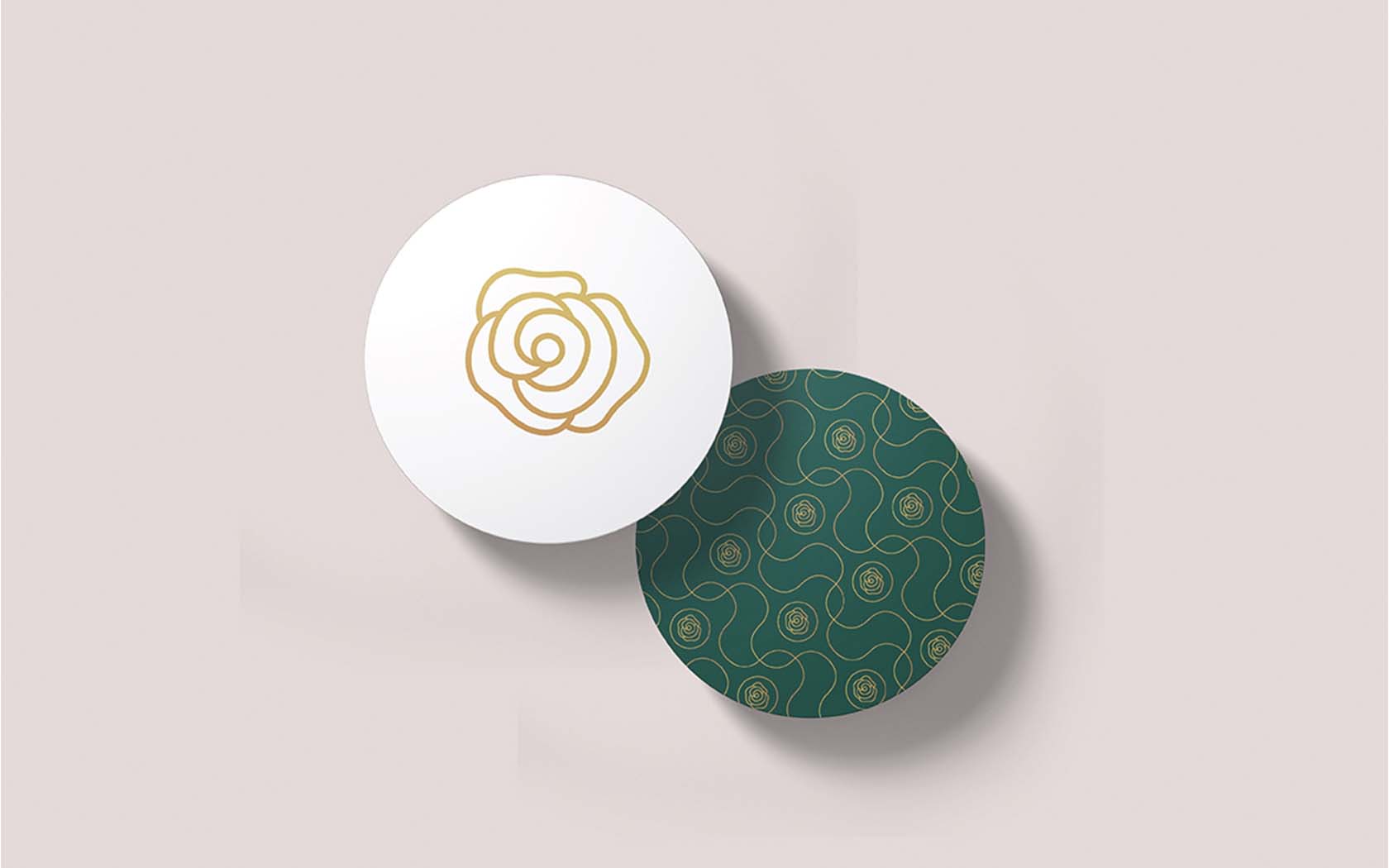 “JingZe will excel in food quality that will set a new standard, where our maestros will bring a level of personal attention that will be echoed in all aspects of the brand experience.” 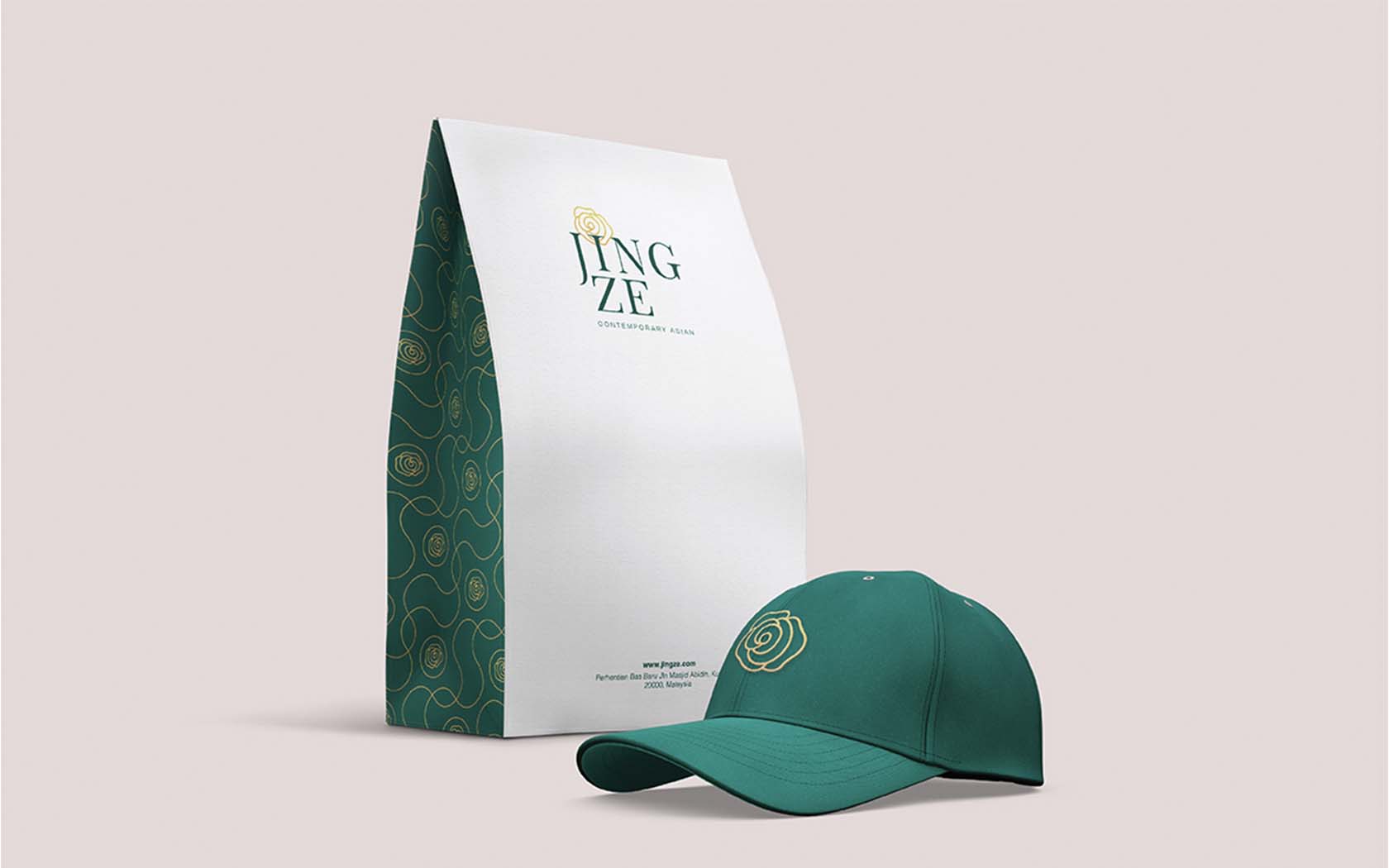 Jing Ze is a contemporary Asian concept that has been curated to bring to KL, the first of its kind and elevate your dining experience. Inspired by their chef’s signature dishes and influences of Asian cultures, JingZe revisits the simple, traditional recipes, giving them a modern twist and developing new creations along the way. Jing Ze excels in food quality’s will set a new standard, where their maestros will bring a level of personal attention that will echoed in all aspect of the brand experience.

“Living the brand” was a manner of looking at how the food and beverage was only fifty percent of the brand experience — and that creating a critical link between the brand and the service culture of the business became their key differentiator. ‘Traditions of Tomorrow’ sets in play an experience that honours the past but defines itself in the future. This created an interesting and unique positioning that appealed to its owner and principal chef, Nick Scorpion, as he sort to curate a restaurant experience that was like no other. 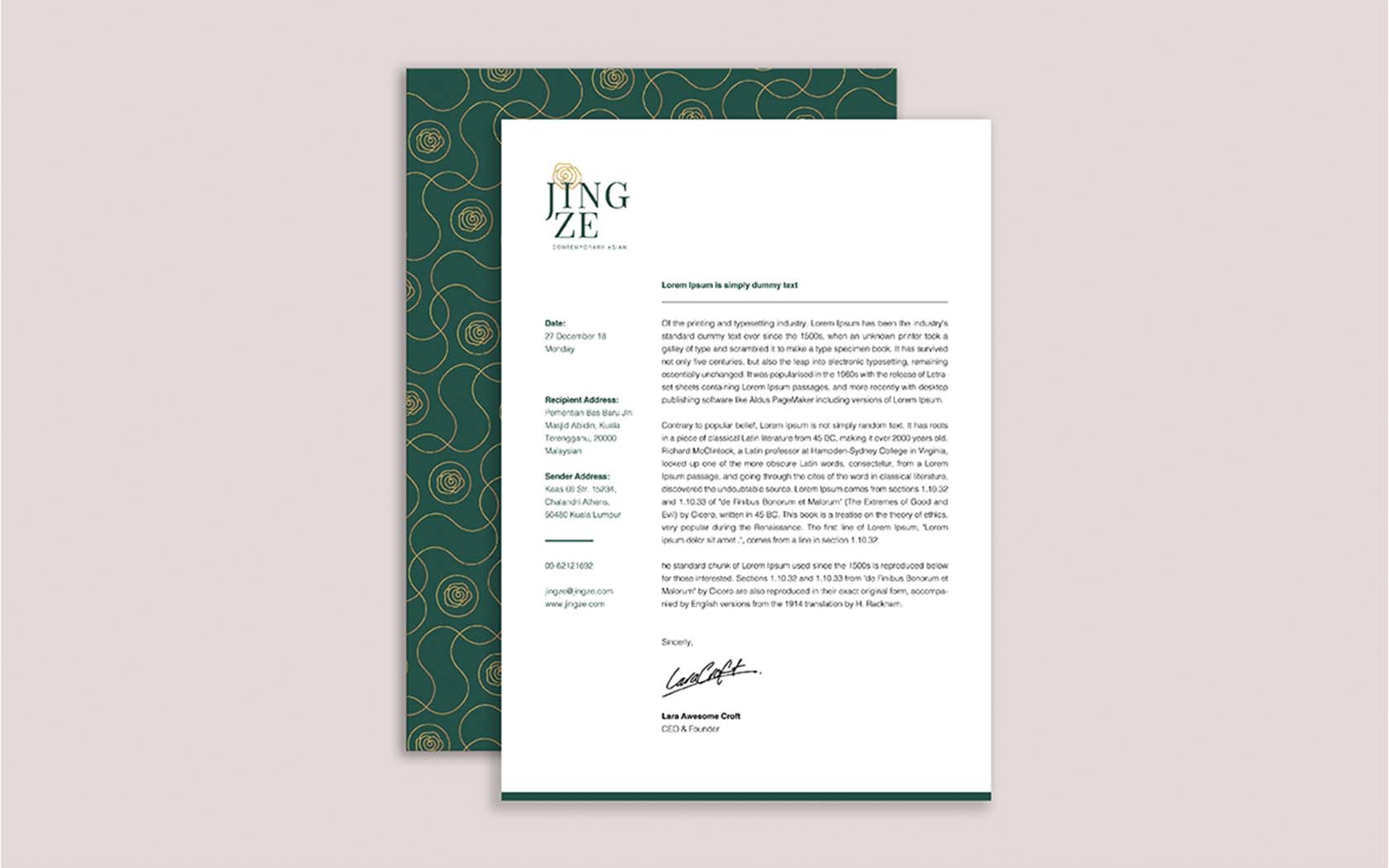 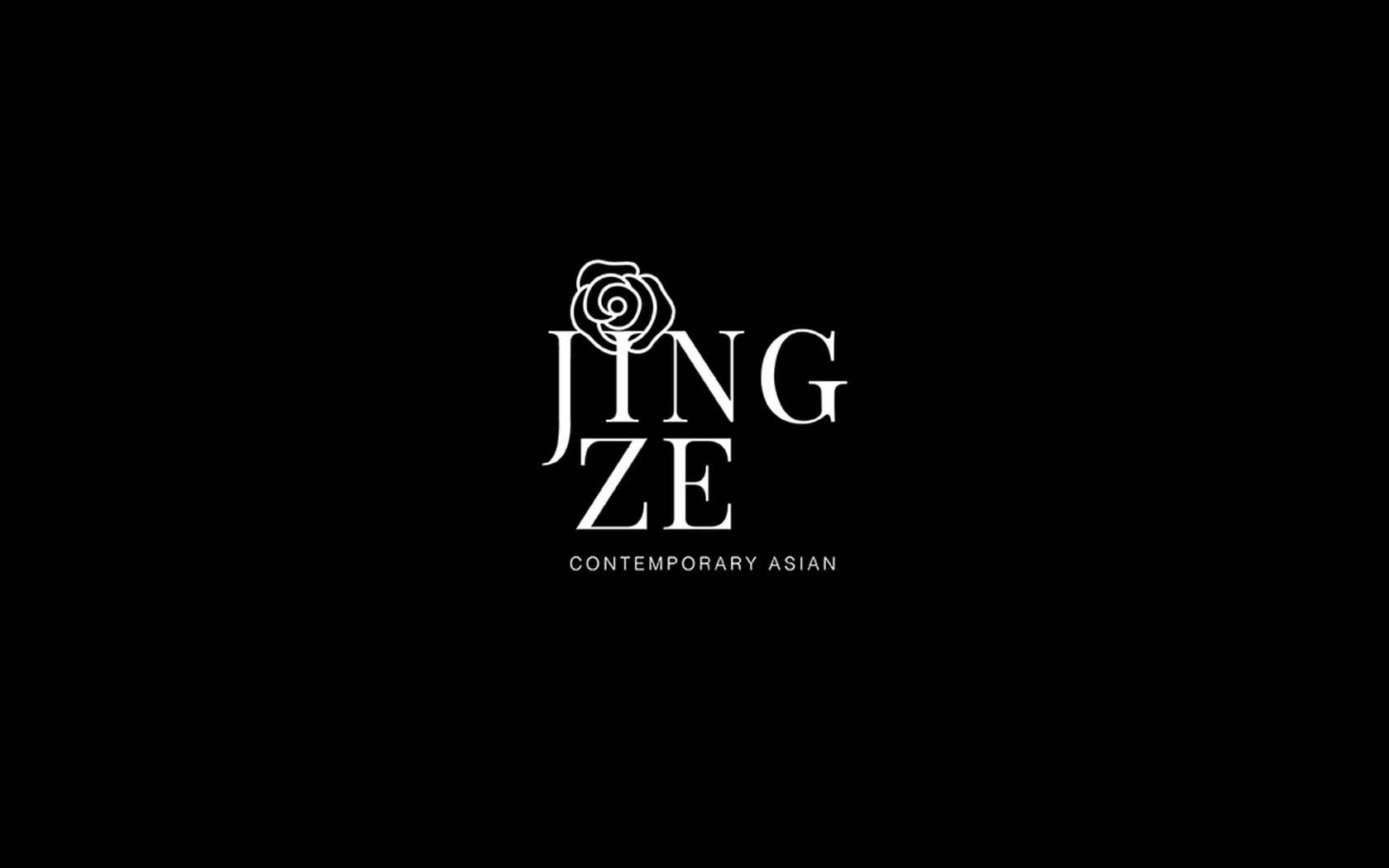 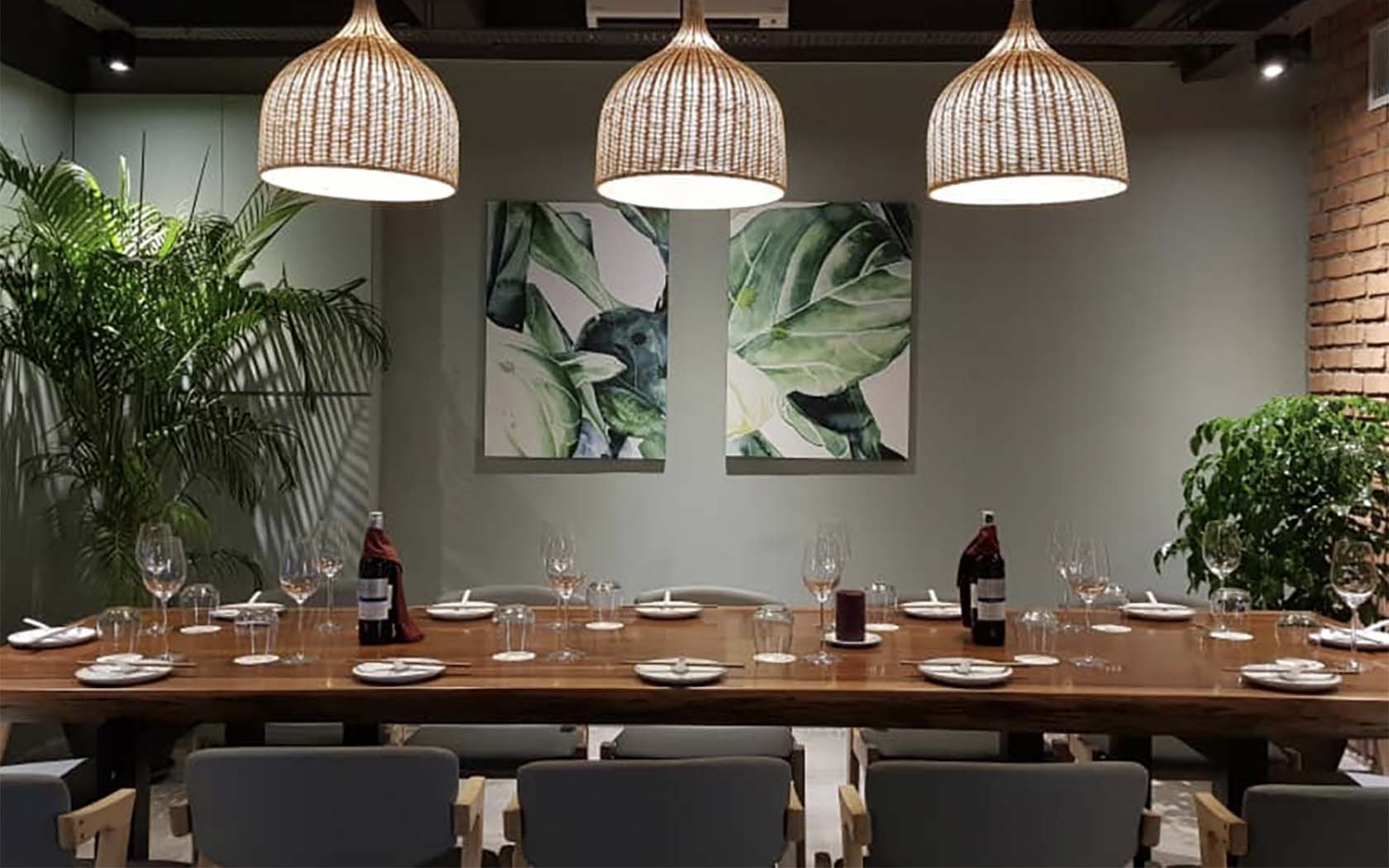 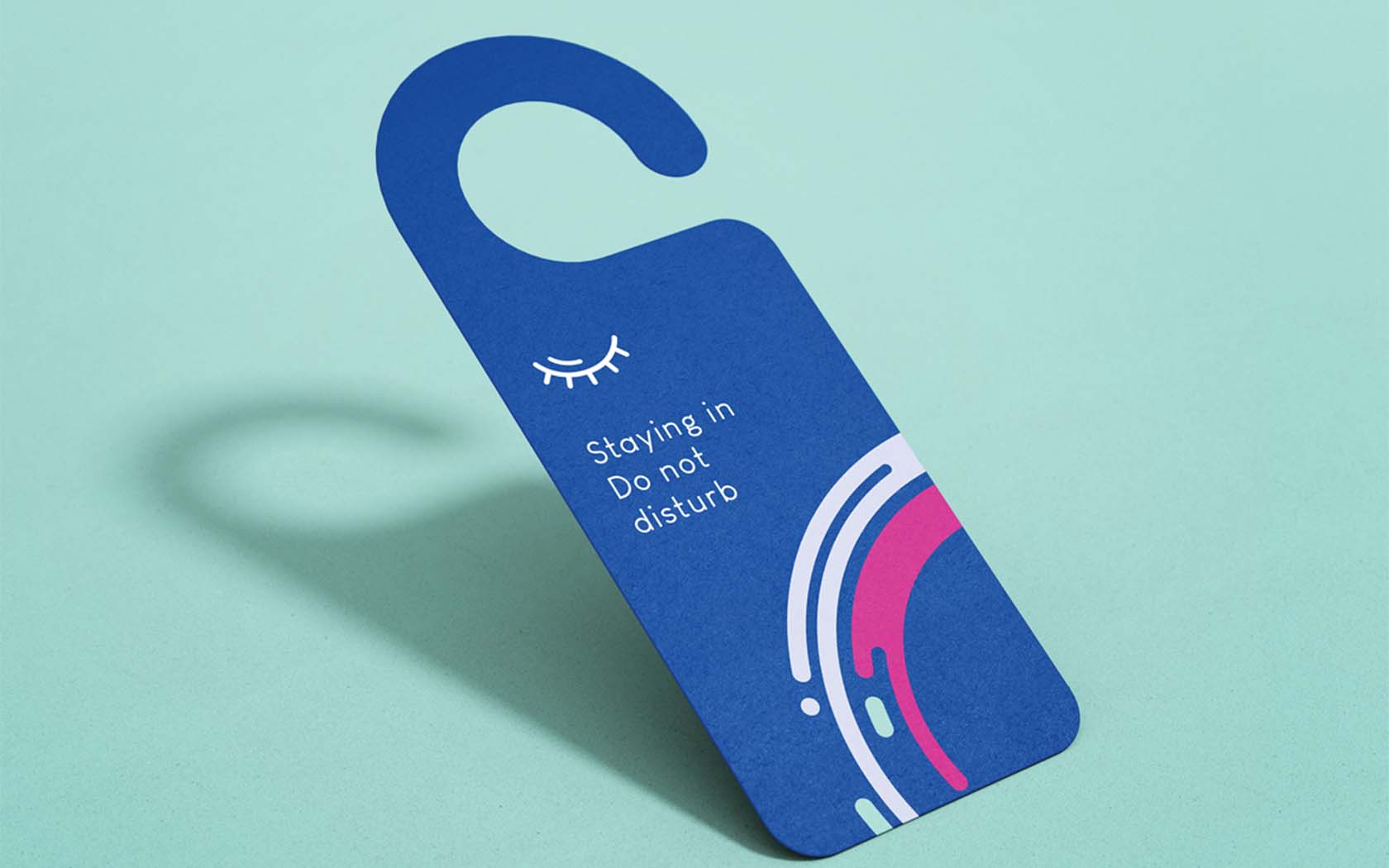 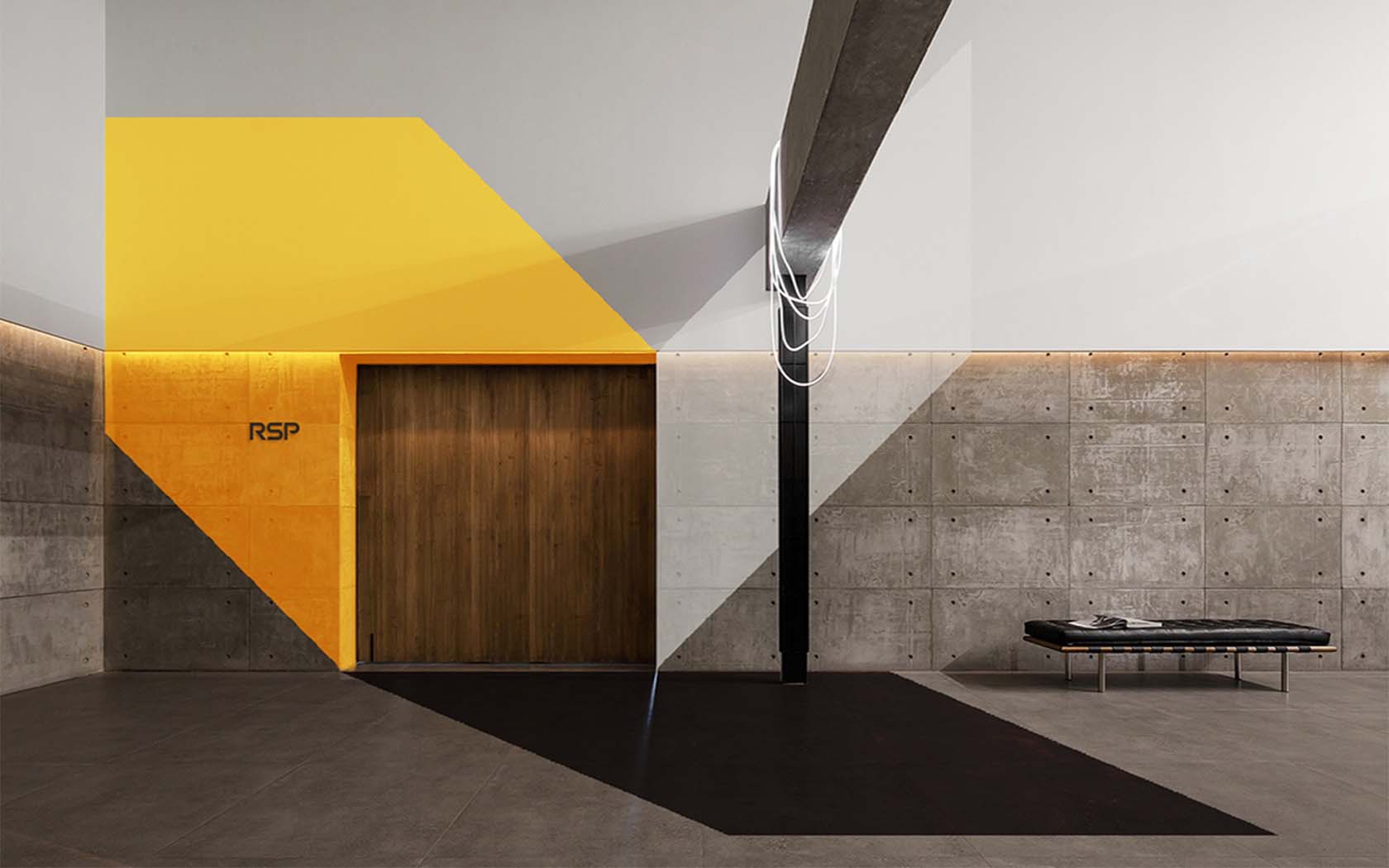 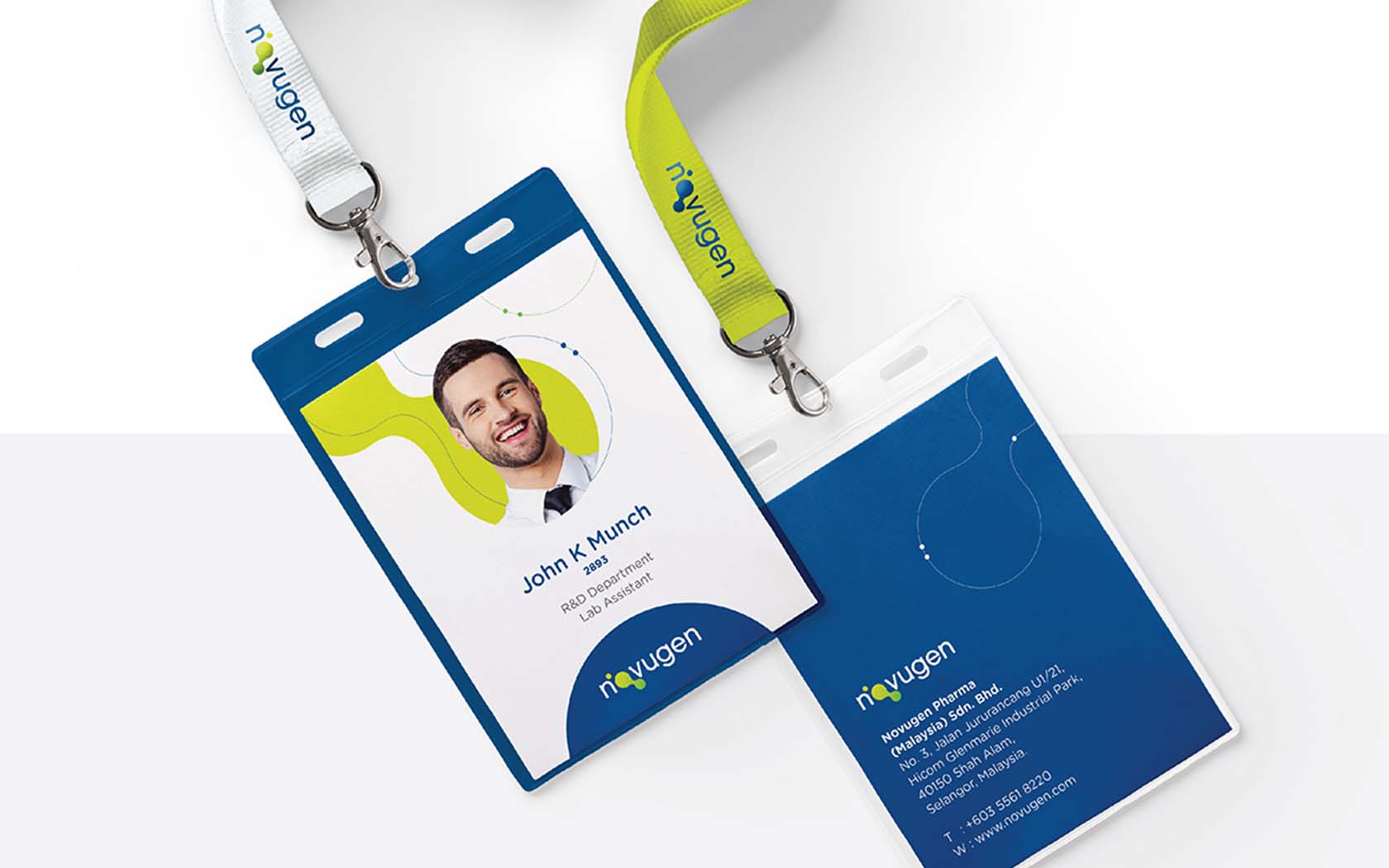 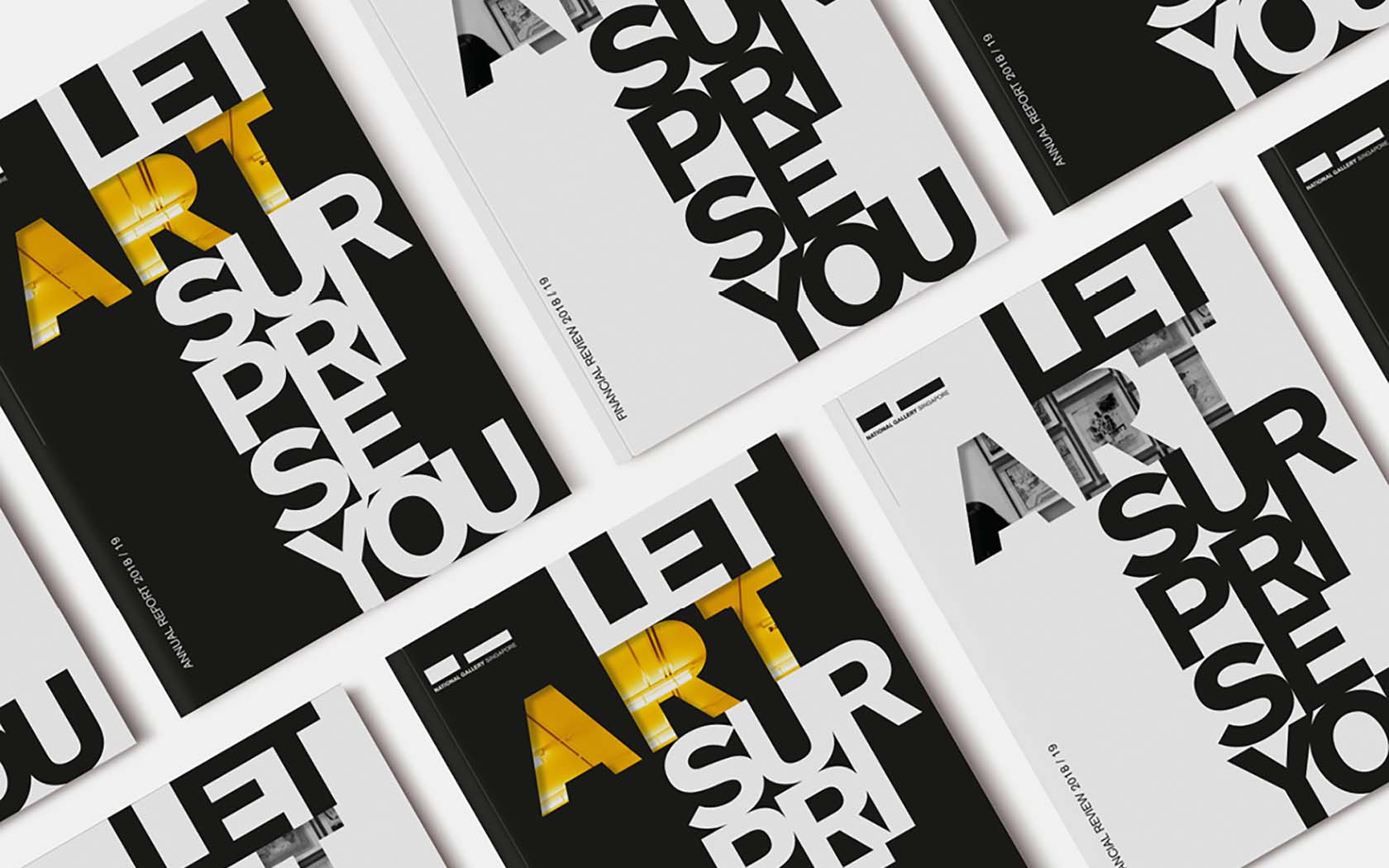 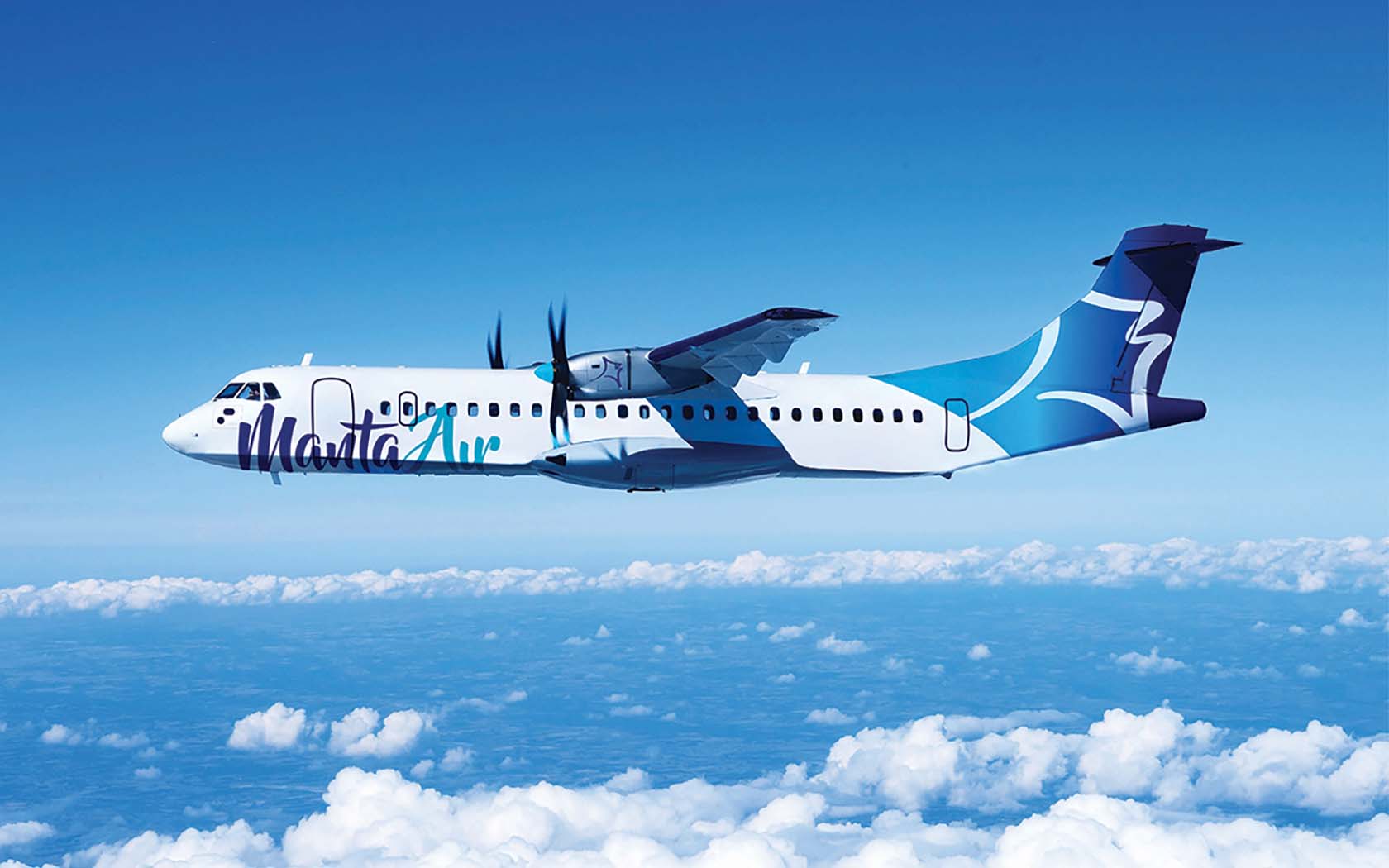 We’re done talking about
ourselves, let’s talk about you!

Our site uses cookies. By continuing to use our site, you are agreeing to our Cookies Policy.Accept all
